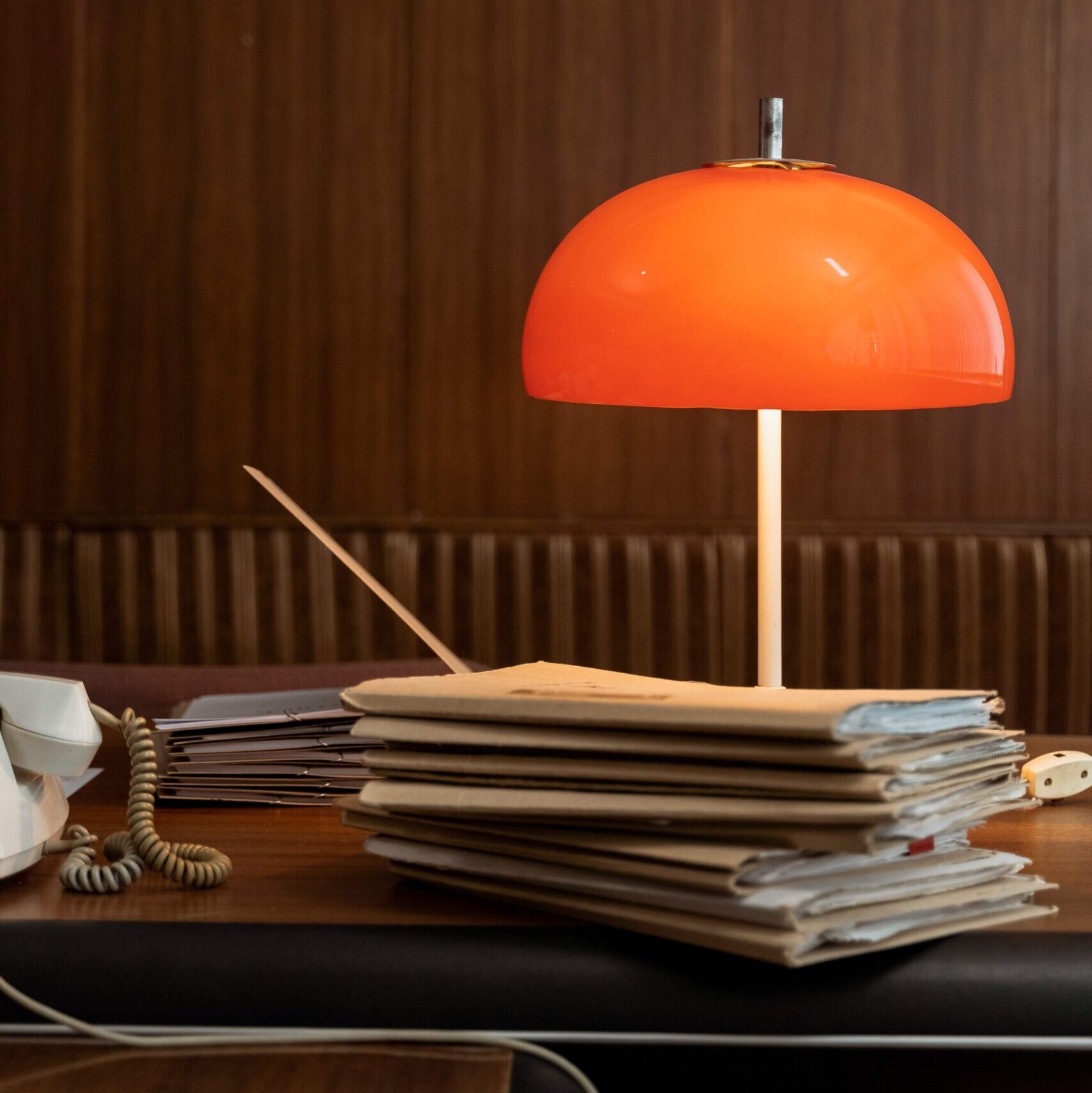 Since the signing of the London Agreement in 2008, patents have been required to be translated only into one of the official languages of the EPO (English, French, or German). However, several member states that have not adhered to the Agreement require the translation of the content of patents into their official language. This is where translation services come to assist and facilitate the application process so it adheres to EPO translation requirements.

What is a patent?

A patent is a document that certifies a set of exclusive rights for the creator of a new product. The main purpose of a patent is to provide protection to its creator and limit any use of the subject matter of the patent for a certain period so that the inventor can have an advantage over other competitors and thus maintain the value of his product exclusively.

Patent translation services make it possible to transfer this valuable information from one language to another since patents have territorial rights and must be translated to ensure their inclusion in the global market.

What is the European Patent Guide?

Unitary effect means a single renewal fee, a single group of owners, a single object of ownership, and uniform protection, which means that revocation and infringement proceedings will be decided for the unitary patent as a unity and not for each country individually.

Translation requirements according to the European Patent Guidelines

The importance of a good translation service

Patents are one of the areas where translation errors can have fatal consequences. The wrong choice of words can lead to a reduction or even loss of the scope of protection of the claims. Therefore, special care is required when selecting and working with a patent translation company.

For almost 20 years, Win & Winnow has provided excellent patent translation services that adhere to EPO translation requirements. We have a highly qualified patent translation team and offer solutions in more than 100 languages. To find out more about what we do, contact us. We will reach out to you as soon as possible.

Learn about our services